Find out how much candidates drop-outs could be driving up your cost per hire with our free calculator.
Skip to main content
Back to Articles

Socio-Economic diversity is the answer to greater equity of opportunity 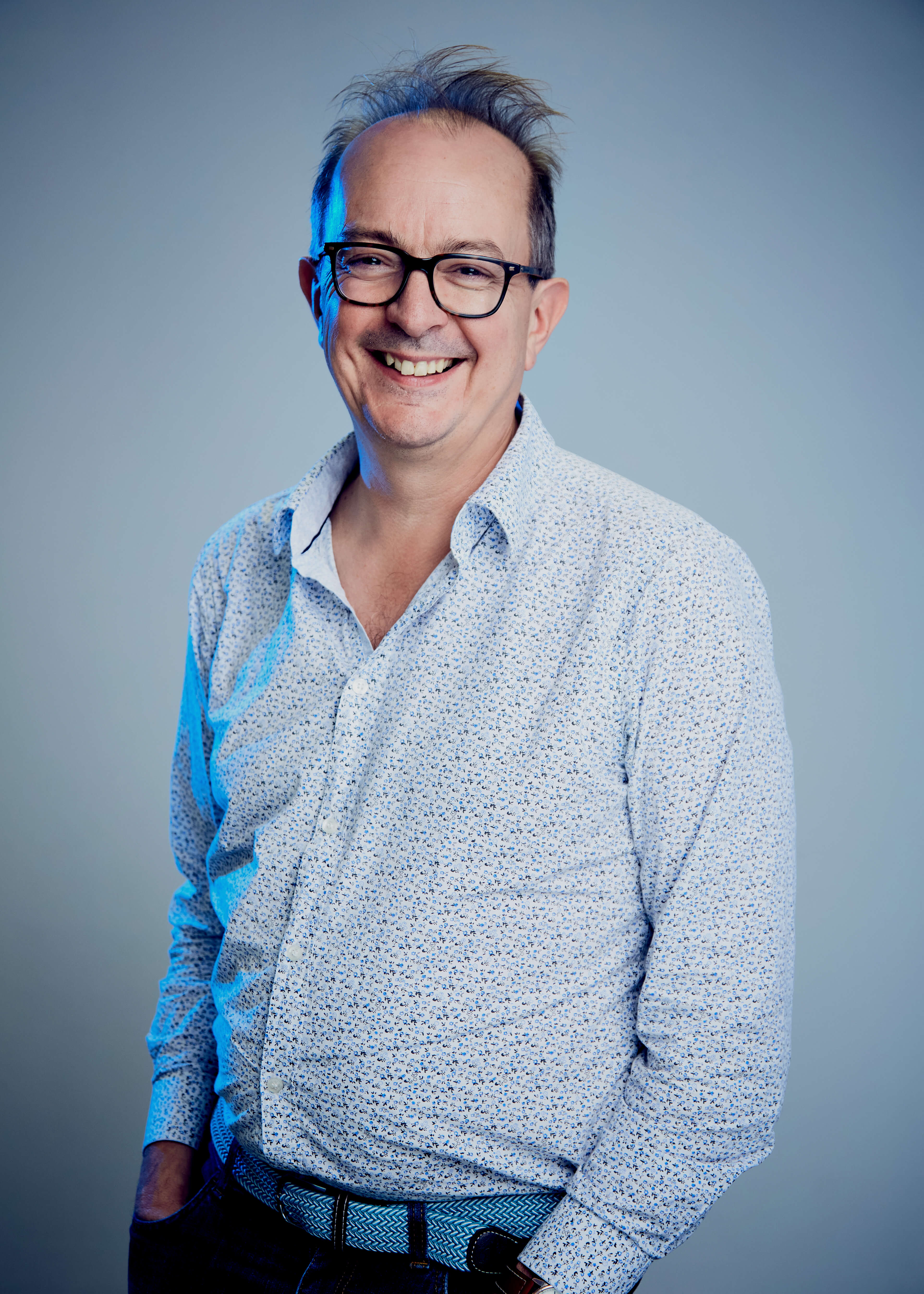 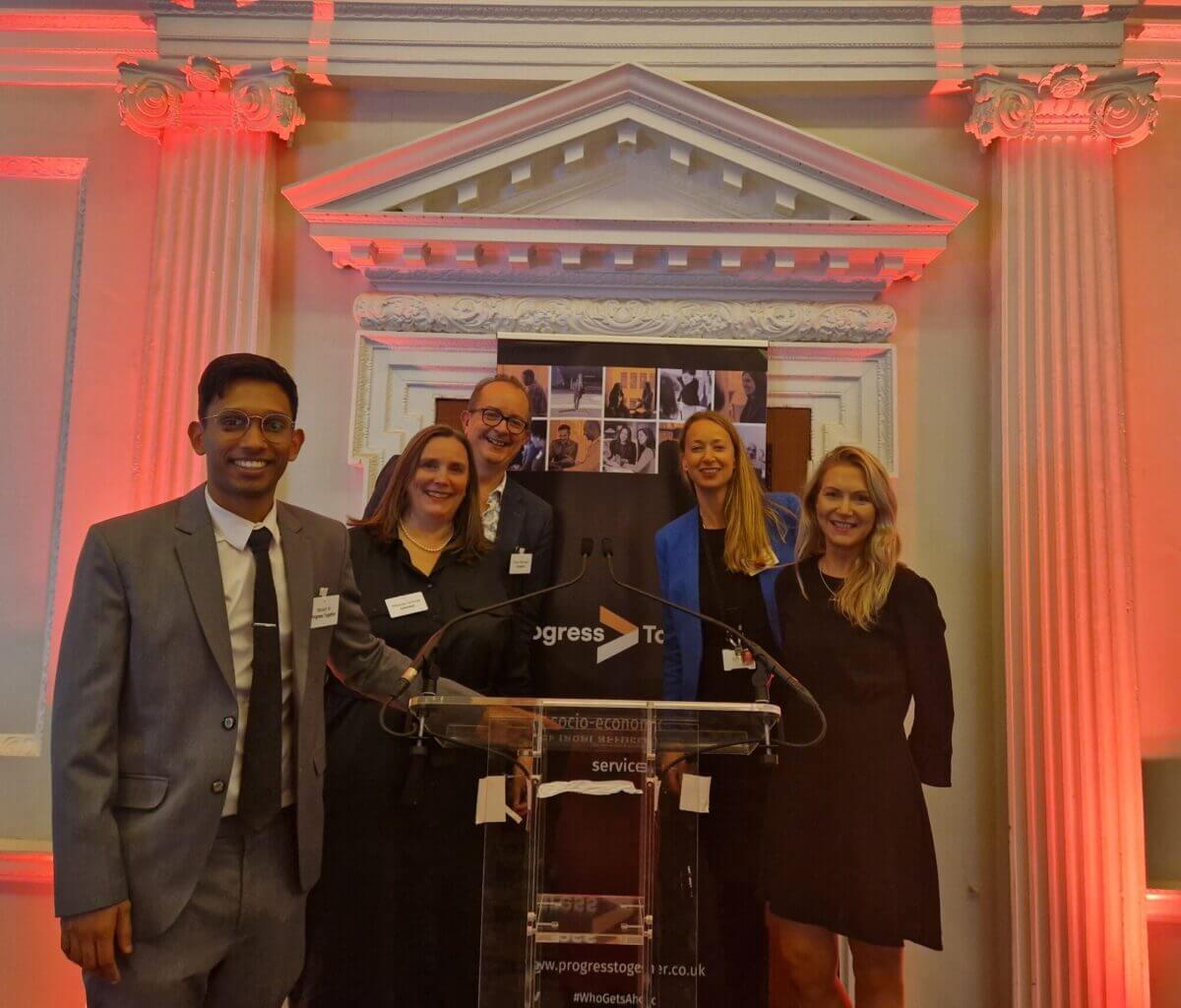 The commercial and moral case for DE&I is clear and beyond debate, but for too long the poor relation has been socio-economic background. If, like many in this increasingly worrying economic climate, you are wondering about the impact of being working class on equity of opportunity, here are two (of too many) stark stats:

Strides have been made on gender and race & ethnicity, more needs to be done. This will take resources, budget and commitment, however, this effort risks firms having to choose their ‘favourite’ diversity child and focus on that, and this will build further division and inequity.

My work with the Govt Taskforce on improving socio-economic diversity at senior levels, over the last 2 years has shown me that there are actions that address equity of progression (and access) which will support all talent to progress, so there would be no need to pick a ‘favourite diversity child’ but rather support for the ‘whole family’. Positive action, recording representation in the pipeline and unconscious bias training are well used but it is the under-utilised actions such as role models who tell their stories and mentoring & sponsorship which exist but at small scale and in pockets, where the huge opportunity exists to make meaningful forward strides on equity. Plus, these two specific actions when done well are empowering ones, rather than being ‘done to’ people.

The other key action is of course data collection to measure impact. Again, my task force work and the subsequent new membership body, Progress Together, notes data collection and how to build psychological safety to encourage the sharing of data as being core actions, like the Women in Finance Charter has done since 2017.

Another reason to focus on socio-economic diversity is that by focusing on this, there is a multiplier effect on other DE&I characteristics. due to better leveraging the under-utilised actions all under-represented talent can progress.

So, let’s focus on one of these under-utilised actions – mentoring, which often leads to sponsorship

We know many firms ‘do mentoring’, but it has huge variability, from being remedial to available to all, leading to a mixed or unclear purpose for the company and individual, so current mentoring lacks real ‘purpose’. Mentoring is all too often small scale and for the privileged few, has a level of manual ‘matching’, and worst of all almost no tracking/reporting, so huge numbers of hours are being spent with little or no recorded ROI.

I asked the CEO of the Bridge Group, Nik Miller, who has to lead the way on so much when it comes to social mobility, what  he feels are the key ingredients that make good mentoring and some key takeaways from him included:

“You need to be able to understand and measure the difference it makes (compared to the effort put in – Mentoring needs to be both systemised and democratised, so all have access to it”

Good mentoring technology is the answer to both the issues with current mentoring that firms ‘do’ and what Nik says is needed. Through good mentoring tech you are able to set and measure goals achieved; have smart automated (but configurable) matching, (so light touch on people resource); live tracking on the volumes, profile and behaviour of users. And when it comes to choosing what platform to use, critically like any tech, good mentoring tech needs to be, as our Head of Product Development always says, “tech people love to use”.

Jo Szulikowski, Head of Talent Development at Phoenix Group, said: “Phoenix Group’s purpose is to help people secure a life of possibilities, and we want to make sure all our colleagues have the opportunity to learn, develop and grow. Mentoring has a huge role to play in that and Connectr’s agile platform enables our colleagues to connect, share their expertise and knowledge and build relationships.  Whether this is mentoring in their moment of need, or over a longer period of time, we want all our colleagues to choose mentoring on their terms and to feel supported at every stage of their journey with us.”

Jo is spot on, ensuring socio-economic diversity is the answer to greater equity of opportunity, putting in place ‘mentoring with purpose’ and leveraging technology to roll it out empowers all your people to find the right mentor for them and not be held back by their background.

Learn more about the Taskforce and watch the launch event recap video here.